How to Solve These Three Problems of Slurry Pump

Slurry pump is a common machine that uses centrifugal force to increase the energy of solid-liquid mixed media. It is mainly used in mining, metallurgy, construction and other fields. As a common and practical auxiliary tool, slurry pumps have three common problems during use, that is, flow instability, cavitation, and seal failure, which will lead to the leakage of slurry pumps. Then how do you solve such problems? 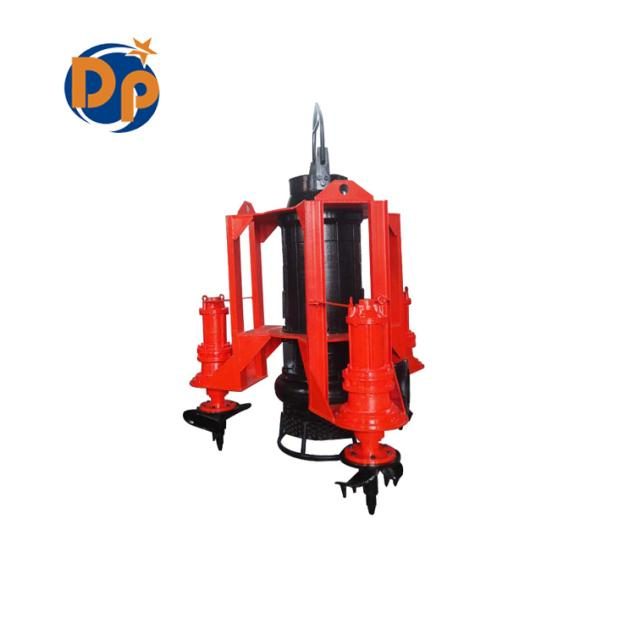 Ⅱ.How to solve the cavitation phenomenon of the slurry pump?

At a certain temperature, when the pressure of the liquid drops below the saturated pressure, it will produce boiling vaporization. This is the characteristic of the liquid itself. At a certain temperature, the saturated pressure is constant, and it increases with the increase in temperature.
For centrifugal pumps such as slurry pumps, the suction port pressure can be reduced to make the liquid suck into the pump. When the suction port pressure is lower than the saturated air pressure corresponding to the water temperature, the sucked liquid will undergo a vaporization reaction. The bubbles formed by gasification converge at the lowest pressure position in the slurry pump, that is, the back of the blade above the impeller inlet. As the surrounding liquid flows outward, the impact of the liquid will cause noise and vibration. If this happens, the impeller will be eroded. damage.

Generally speaking, the measures to solve the cavitation phenomenon are:
1. Control the suction liquid surface pressure to prevent the liquid surface pressure from being too low.
2. Control the flow rate of the suction port to make the slurry pump work under the specified beat volume.
3. Appropriately reduce the installation height of the slurry pump.
4. The suction valve is open enough, and the filter screen should be cleaned frequently. 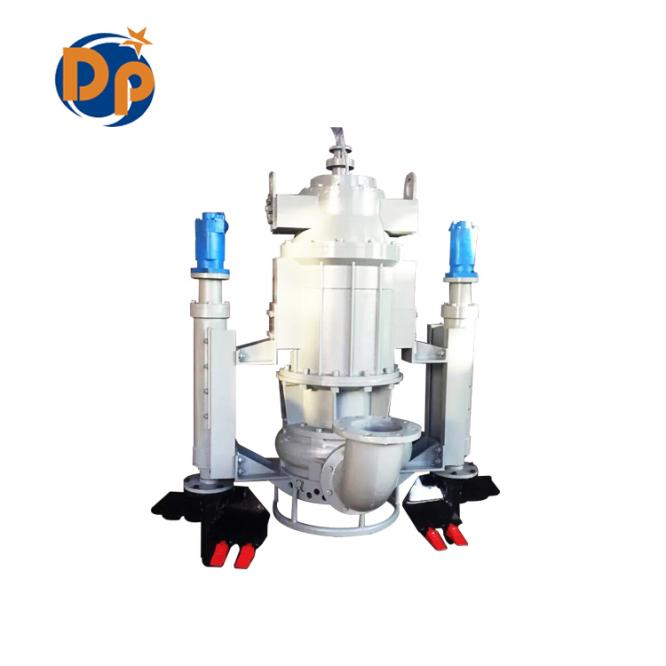 1. The slurry pump leaked during the assembly process
The slurry pump is prone to problems during the installation process. It is generally necessary to observe whether the slurry pump is leaking through a static pressure test. When the leakage is small, there is a problem with the moving ring or static ring sealing ring in the small shift. If the leakage is large, it is There are problems with the dynamic and static ring friction pairs. The leaking medium is sprayed along the axial direction, which is mostly the problem of the moving ring seal. If the leaking medium is sprayed around or leaks from the water cooling port, most of the static ring seals have problems. At this time, you should carefully observe and determine the problem and proceed in time. adjust.

2. Leakage during test operation of slurry pump
After the static pressure test, the cause of the leakage of the slurry pump is generally caused by the damage of the dynamic and static ring friction pairs. There are many reasons for this phenomenon, generally: axial force caused by abnormal phenomena such as cavitation, evacuation, holding pressure, excessive compression when installing the seal, too tight or too loose moving or static ring seals, There are particles in the working medium entering the friction pair and other reasons. The main solution is to re-disassemble and replace the seal.

3. Sudden leakage during normal operation of slurry pump
In this case, a few are caused by normal wear or the service life of the slurry pump, but most of them are caused by changes in working conditions or improper operation and maintenance. The main reasons are: evacuating cavitation or holding the pressure for a long time, the actual output is too small, the sealing cooling water is interrupted, the operation is stopped for a long time and the car is restarted, the corrosive, polymeric or gelling substances in the medium increase, and the slurry The temperature of the working environment of the pump changes drastically, and the working conditions are frequently adjusted. In the process of using the slurry pump, please pay attention to the use specifications. The shaft seal water must be connected before use, and the pump can be turned off after five minutes of stopping. If the pump is out of operation for a long time, clean water and clean the pump cavity and mechanical seal before shutting down. , Manual cranking when restarting, prolong the service life of the slurry pump.

How to reduce the wear of Horizontal Slurry Pump 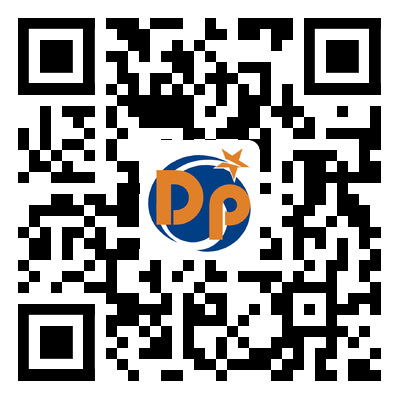